Based on the feature film of the same name, `Limitless’ follows Brian Finch, who, possessed of extraordinary cognitive powers thanks to the mysterious drug NZT, works with the FBI to help solve complex cases. Working with him in New York City are Special Agent Rebecca Harris, an investigator with a dark past, and her confidant, Special Agent Boyle, who is a former military officer. Brian also maintains a secret relationship with Sen Edward Mora, a fellow user of the drug who has plans of his own for his protege. 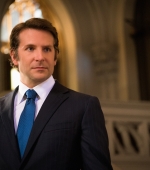 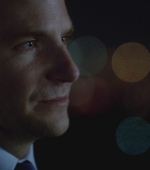 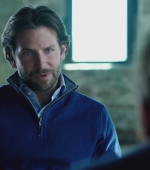 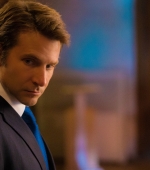