The detectives that are part of the NYPD’s Special Victims Unit investigate crimes of sexual nature. While the focus of the other shows in the `Law & Order’ franchise largely deal with murder cases, the SVU detectives frequently deal with crimes, such as rapes, in which the victim survives and assists authorities in the investigation. The series features a cast of veteran actors, including Mariska Hargitay, Richard Belzer, Dann Florek and, after the first season, rapper Ice-T. Occasional crossover episodes feature detectives from other series in the `Law & Order’ franchise. 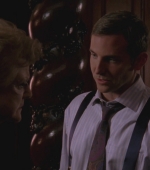 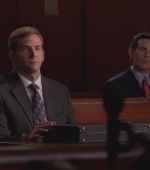 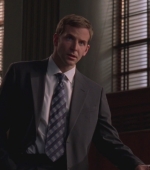