Chef Jack Bourdain found enormous success at a young age, but his culinary genius also led to a lifestyle of boozing, womanizing and drugs. After hitting rock bottom and deciding to sober up, the only job he could get was slopping pasta for the masses at a tacky opera-themed restaurant. Out of the blue, Jack is offered an opportunity to get back in the game as head chef at a top New York restaurant. There’s just one problem: The owner gives Jack just 48 hours to fully staff his kitchen and prepare to dazzle more than 300 customers — including the food critic for The New York Times, who also happens to be a jilted ex. Jack hastily assembles a renegade crew of colleagues from his past, including chefs Steven Daedalus, Seth Klein and Teddy Wong. Also along for the ride are Tanya the hostess, a rookie pastry chef named Jim and the owner’s daughter — the gorgeous Mimi, who can’t wait for Jack to fail. 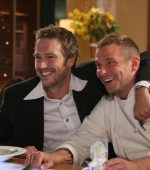 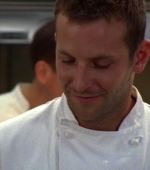 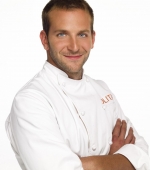 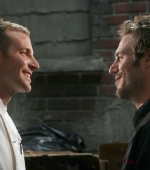