One of the McCallister boys (Jack or Bobby) is elected president of the United States in 2040. But with the series taking place 2004, neither one of them knows that yet. The show traces the brothers’ relationships with each other and with their mother, Grace, a college professor who wields a great deal of influence over them, particularly the younger Bobby. 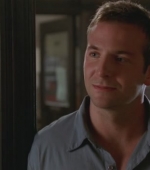 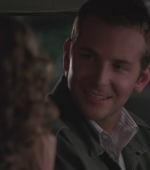 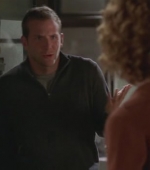 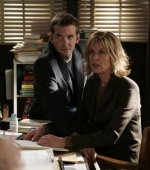