Adam Jones (Bradley Cooper) was once a top chef in Paris until drugs and alcohol led to a meltdown that put his career on hold. After moving from New Orleans to London, Adam gets a shot at redemption when his former maitre d’ (Daniel Brühl) reluctantly hires him as the head chef of his fine-dining restaurant. Demanding perfection from his newly formed staff (Sienna Miller, Omar Sy), the acerbic and temperamental Jones gets a second chance to fulfill his dream of earning a third Michelin star. 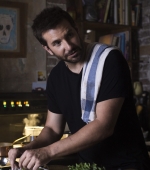 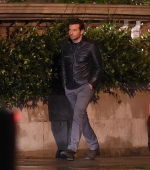 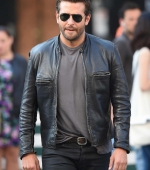 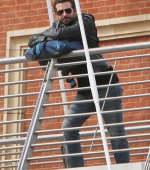