Irving Rosenfeld (Christian Bale) dabbles in forgery and loan-sharking, but when he falls for fellow grifter Sydney Prosser (Amy Adams), things change in a big way. Caught red-handed by FBI agent Richie DiMaso (Bradley Cooper), Irv and Sydney are forced to work under cover as part of DiMaso’s sting operation to nail a New Jersey mayor (Jeremy Renner). Meanwhile, Irv’s jealous wife (Jennifer Lawrence) may be the one to bring everyone’s world crashing down. Based on the 1970s Abscam case. 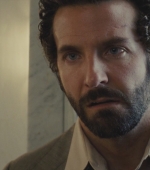 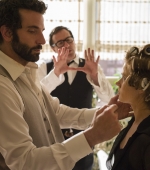 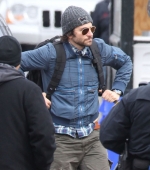 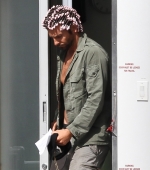