As a drummer with the ’80s hair band Vesuvius, Robert “Fish” Fishman lived his dream as a rock ‘n’ roll demigod until his band mates kicked him out. Twenty years later, Fish gets a second shot at sitting on the throne of music stardom when his teenage nephew’s group hires him as the new drummer. 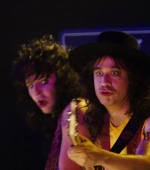 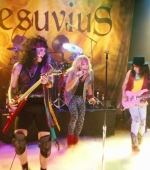 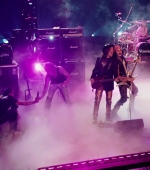 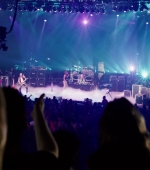